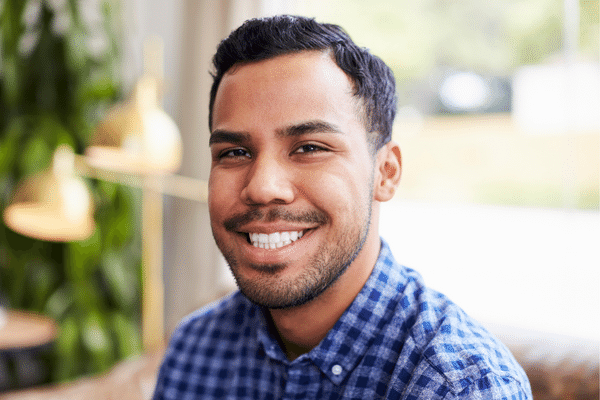 Often in adoption discussions, the birth father is left out of the conversation. Sometimes assumptions are made about the birth father, which is normally false. Some of these common misconceptions are born from stereotyping based on a small number of birth fathers. Others came from media, fears, and publicized stories.

1. Birth Fathers Do Not Want to be Involved in Decisions

This perspective is flawed and likely based on media presentations and fears. Although some birth fathers don’t want to be involved, many are the opposite. Most fathers do want to have a say in what the fate of the child should be. For example, at our NYC adoption agencies, many birth fathers want to be involved in the adoption plan decision-making.

2. The Birth Father Has No Say in the Adoption Process

People generally think the birth father has no say in the New York adoption process, but this is not true. Often people think that the mother is in charge of all the decisions, but the father plays a role too. When making a New York adoption plan, the birth parents tend to work together to ensure everyone is comfortable. Sometimes, contributions and insight from the father are crucial to the adoption plan and process.

3. The Birth Father is Not Important Compared to the Mother

4. Birth Fathers Don’t Stay in Contact with their Child

Again, decisions are often made collaboratively when the birth father wants to be involved. If a birth father doesn’t plan to stay in contact with their child, they likely won’t want an open adoption. Birth fathers who agree to and help organize an open adoption intend to participate after finalization.

5. Birth Fathers Don’t Need to be Supported in the Adoption Process

Birth fathers involved in the adoption process go through the same emotions as birth mothers. They can’t be expected to stay strong one-hundred percent of the time, just like birth mothers aren’t expected to. Birth fathers are just as much a parent as birth mothers, so the emotional process they go through is the same. Adoption can be a difficult decision and process for the father, especially if they feel taken for granted. If birth fathers feel unsupported, they won’t be able to support the birth mother. Both birth parents should support one another throughout this challenging time.

The Reality of Birth Fathers

It can be scary when a man is told he will be a father from an unplanned pregnancy. He may react instinctually based on that fear but come around later. He also may immediately be ready to step up and help you. We want you to know that when faced with an unexpected pregnancy, the support of the birth father can help. The role of the birth father should not be overlooked. He often offers support and insight that benefits the adoption journey. Our adoption agencies understand the difficulty of placing your baby for adoption, but you are not alone. We have Albany, Buffalo, NYC, and Rochester adoption agencies to help you on your journey.

If you are considering adoption and looking for adoption agencies in NYC to help, Adoption Choices of New York is available to assist with your adoption plan. Call us, text us, or email us; we are here for you!