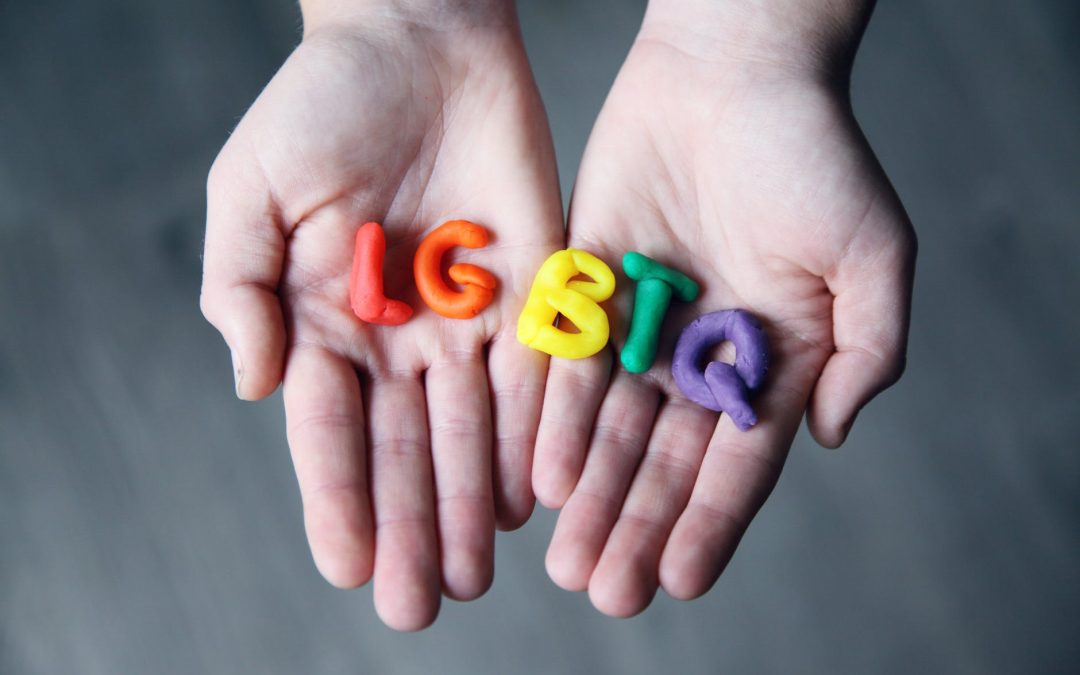 So you’ve chosen to place your baby for adoption. Who are you going to place him or her with? It can be a difficult decision to make. There are so many different factors you can consider in an adoptive family. Do you want your child to grow up in a house with pets? A home with siblings or as an only child? Do you want them to grow up with or without religion?

Now with LGBT+ adoptions becoming more normalized, there are more choices you can make about the adoptive parents themselves. Do you want your child to be raised by a single parent? By a mom and a dad? By two dads or two moms? By genderfluid or nonbinary parents?

It’s important to realize the cons of LGBT+ adoption are really due to the outside reception of it, rather than anything within the adoption itself. That said, if you will have any personal difficulty with an LGBT+ couple or individual raising your child, especially if you are doing an adoption with some degree of openness, you don’t want to put your child in a position where they will feel tensions between their adoptive parents and their birth parents.

So overall, yes, there may be some difficulties with an LGBT+ adoption. There are difficulties with everything that goes against the ‘norm.’ But, just because there may be those challenges and hardships doesn’t mean it isn’t worth doing, or at least giving a chance. Meet with diverse people and decide based on how you feel about them as people who will potentially raise your child, not on the labels they have.

When she isn’t absorbed in the latest series to capture her attention, Darby enjoys working on cosplays and going to cons with friends. Her perfect night consists of staying in playing games (of the video, board or card varieties), making some delicious homemade pizza, and settling in on the couch for a movie with her husband, Adam, and cat, Sylvie. (187)