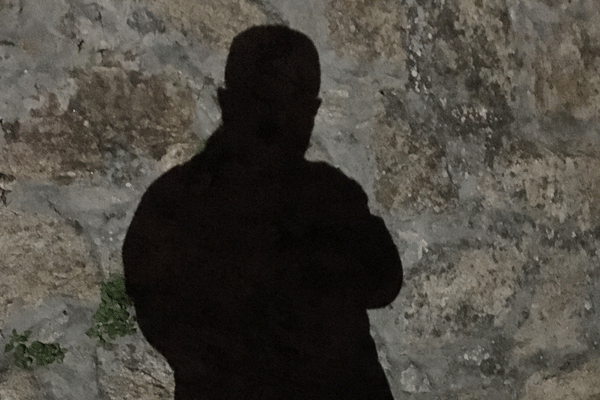 When it comes to adoption, the birth mother is typically in control. They’re the ones who decide the types of adoption for their child, the adoptive family, the birth plan, and much more. However, the birth father’s role in the adoption process is often questioned. With most adoption plans, the birth father is usually unknown, or they choose not to be involved. Adoption Choices of New York is available to assist with your adoption plan. Call us, text us, or email us; we are here for you!

What Are Birth Father’s Rights in NY?

In New York, the birth father has parental rights, just like the mother. They remain to have those rights until they fully consent to place the child up for adoption. However, if the birth father is against the adoption, they have the right to fight for it in court.

Can I Still Put My Child Up For Adoption Without The Birth Father’s Consent? If so, how?

What Is The Difference Between A Known and Unknown Birth Father?

What If I Do Not Know The Birth Father?

What Happens When The Birth Father Does Not Agree With The Adoption?

If the birth father does not approve of the adoption, he can go to court, fight for custody of the child, and prove that he is a fit enough parent to raise the child on his own. As the birth mother, this can be a scary experience and slow the adoption process. However, local adoption agencies in New York will help you get through the adoption process. Adoption is an option that you, the birth mother, have a right to choose, and here at Adoption Choices of New York, we will fulfill that choice for you.

What Can The Birth Father Do During The Adoption Process?

What Is A Common Misconception About Birth Fathers?

A common misconception about birth fathers is that they are known to be “deadbeat fathers” and that they’re “irresponsible” and “bad.” The media has played a big part in this misconception. However, this is certainly not the case. Birth fathers can react strongly to adoption, just like anyone involved in the process. There are birth fathers out there who want what’s best for their child, whether it’s custody or adoption. Birth fathers can have a say in the adoption, which goes along with their rights as birth parents.

How Can Birth Fathers Find The Birth Mother?

What Can Adoption Choices of NY Do For The Birth Father?