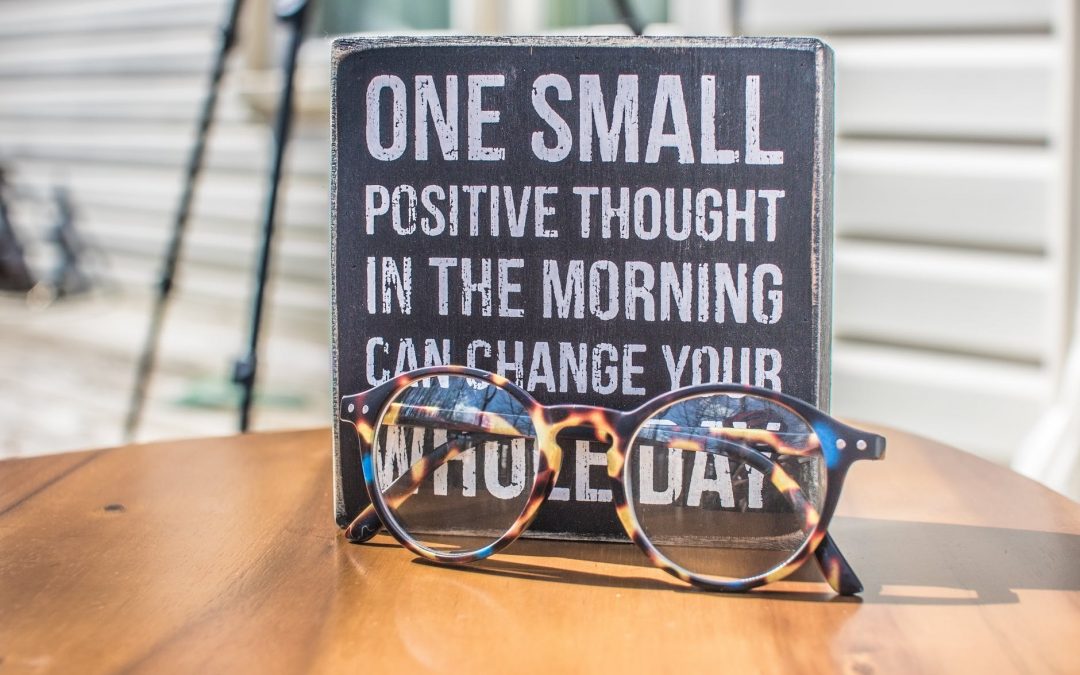 A vital part of having a positive adoption experience is using positive adoption language. It requires empathy, compassion, and commitment to learning what to say and what not to say. Not taking this extra step can leave others feeling left out.

The last thing you want in an adoption is to have anyone — whether that’s the birth mother, adoptive parents, or child — feeling isolated. Adoption is about the growth and progression of relationships for the child’s betterment. Whether you plan on having a closed or open adoption, all members of the adoption triad must be respected.

Adoption Choices of New York can help you stay educated on the adoption process as well as the language you want to use and avoid. Our adoption professionals can also help you with any questions that you have.

Use Adoption Language when Referring to Birth Mother

When discussing the birth mother, there are specific terms we should stay away from. Phrases like “real parent” or “natural parent.” We want to use words like “birth mother” or “birth parent” instead. Using positive adoption speech here validates the role that the birth mother places without discrediting her or the adoptive family.

You can also use terms like “biological parent.” However, the way the child addresses their birth mother after meeting up is up to them.

Use Adoption Language when Referring to Adoptee

When discussing the child, we also need to be careful with what words we use — especially as he or she grows into a young adult later on. It’s never okay to make statements using the words like “unwanted” or any other words that have a negative connotation.

As the child grows older, they may have questions about their adoption and birth family. It’s important to remove phrases like “give up” when speaking about their adoption. Instead, use words such as “placed for adoption.” This immediately gives them reassurance and lets him or her know that their birth mother had their best interests at heart.

Use Adoption Language when Referring to Adoptive Family

When addressing the adoptive family, it is crucial not to minimize their role in the child’s life. For instance, when you use “adoptive” as an adjective in front of words like mother, father, or parent — while perhaps not intentional — that’s what you are doing. This can demean them and be hurtful. Once the adoption has been finalized, the adoptive parents are the child’s parents.

So, after the adoption process, be sure to focus on the role the adoptive parents currently play within their child’s life. Refer to them as the parents, mother, or father. No further adjectives are needed. The only time it may be stated is from an adoption professional or social worker who may need clarification to their relationship.

We want to use positive and uplifting words that remove unwanted assumptions on anyone within the adoption process. This means opting for statements like “make an adoption plan,” “birth mother/parent,” or “placing my baby for adoption.” 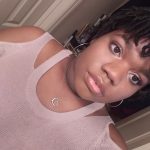 Meet the Author: Latee Wilburn is an experienced blog/copywriter and social media marketer from the University of Georgia. She has written for many women’s lifestyle spaces, like Society19, BeautyDepot. She has also written for Adspire.us, a start-up working to inform young women in the ad/marketing industry, as well as tell the stories of the successful women before them. Her latest experience was writing and maintaining social media accounts for the true-crime community, MurderMurder News.

Her experience with writing expanded from childhood. It officially began after a creative writing course while she attended Perimeter College. The passion and love for writing quickly grew, and she began to hone her skills in social media marketing and copywriting. Fusing her two experiences to cultivate meaningful copy with an extra creative flair.

She’s currently finishing up her last year at UGA, majoring in Communications. She plans to attend graduate school to get a Master’s in Psychology and become a psychotherapist to help children and young adults with their mental well-being. Until then, she resides in her cozy reading nook in Georgia with her two dogs, Daisy & Peanut.