Discipline is Not Punishment 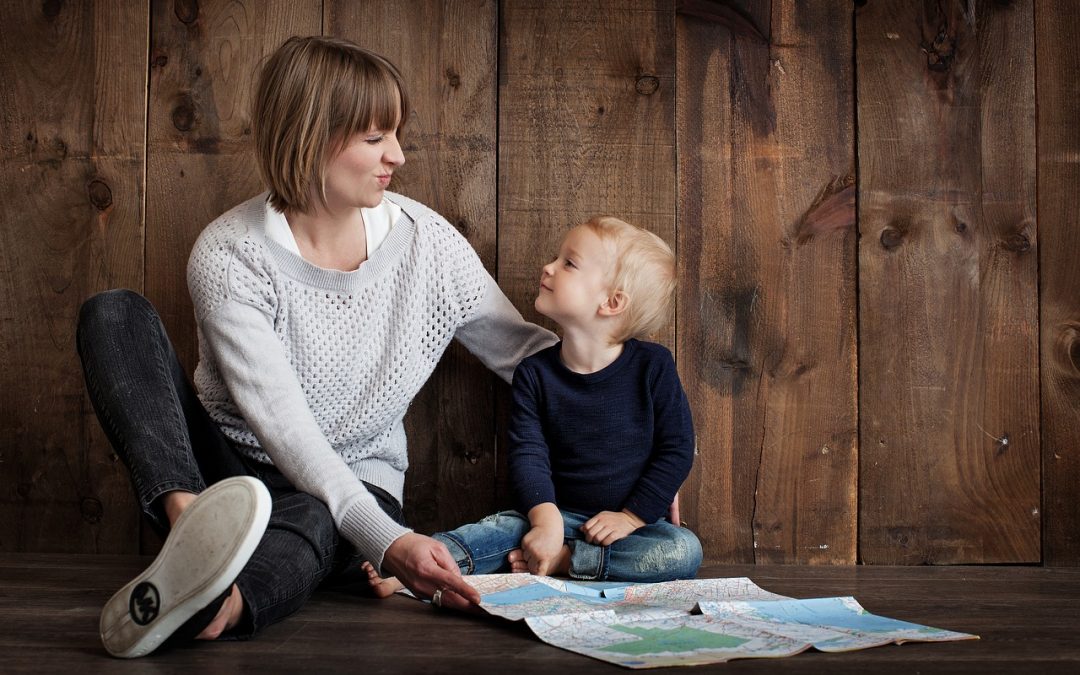 Parenting has never been easy. This is true across all cultures, family structures, and age ranges. In order for any family to function smoothly, discipline is required. It serves as a purpose to divide responsibility amongst members and also as bonding time between parents and child.

The environment needs to allow for open communication and honesty where the whole family feels like they are appreciated. Difficulties arise for adoptive children because of the layers of their identity prior to joining their new family.

Discipline is different than punishment because it is more about teaching than placing blame. When the child acts up, parents want to ultimately stop that action. But the other major goal is for the child to find alternative outlets to express themselves that are more effective, and promote responsibility. Discipline allows both the parents and the child to take turns learning and teaching.

Here are some tips for parents of adoptive children.

1. Understand the actions and reasons behind them

Adoptive children are different than biological children. They are unique in the sense that they have lived a life before their adoption, even in the case of newborns. Their old life could have included foster care, the churning feeling of loss, or the constant curiosity of their birth family. Traumatic events can create long-lasting consequences in a child that can be challenging to remove.

Due to these possible reasons, adoptive children may grapple with self-control. It is important for adoptive parents to understand both the mental and physical states of the child. They should understand why the child did what they did, and what the child is able to do in that situation. Once that cause is affirmed, create a solution that is feasible for the child that could be improved later on down the road.

Parents should identify the intentions behind the action and whether the cause stems from the child’s past or present. For example, if the child is misbehaving, parents should consider if it is because the child wants to misbehave or if they can’t control their actions.

2. Think about the environment

For any child, adapting to a new environment can be a daunting task. It takes a long time to get used to a new space, a new kitchen, a new bed, and especially new family members. These factors can negatively influence a child’s behavior if they feel overwhelmed. What parents should do is monitor the spaces that the child inhabits.

It is best that the child is in an environment where they feel comfortable to act freely, but still stern enough where they won’t believe that they have all the control. The house should have a set schedule for meal times, play times, bedtimes and nightly routines. It is crucial for the child to get enough sleep as well as enjoyable activities. Once the child is old enough, parents should build a new schedule with them to make the child feel like they have a voice. The schedule should be referred to whenever the child misbehaves or neglects routine.

Children are all different from each other, and the environment should reflect that. Some might need extra attention in order to adjust or they might need space altogether. Parents should ask their child about their needs. That will help the child be obedient to discipline.

For adults, hearing “No” is bothersome. For children, hearing “No” is discouraging. This feeling intensifies in cases where the child has already felt loss or outcast from the family because of their background. The word “No” can help with discipline, but there are other ways to reduce the feeling of instant rejection.

It might be tedious at first, but parents should find ways to lead the conversation to a “yes.” Parents can propose alternatives that work for them and that are possible at the moment. For example, if the child wants to go out to dinner, parents can suggest making something the child wants at home and going out to dinner when it is more convenient. A not so appropriate response from the parent is to purposely oust the child to make them feel different. They have felt that enough and their new parents should be a symbol of comfort.

By doing this, saying “No” is avoided and will help the child with decision making.

This might seem like an obvious one, but often parents only hear and don’t listen. Parents should listen to the child all the time – it shouldn’t be only when they are misbehaving. Nonetheless, when parents are disciplining the child, they need to listen to what the child has to say first. The child should feel validated and not feel like they are the antagonist. After that, parents should then talk to them about the situation at hand and tell them the implications or consequences of their actions.

This should happen at a young age or soon after the child arrives at the house. Starting young will allow for better development of emotions and relationship with the parents. It creates an open and safe space for the child to tell parents about their feelings at an early age and any urgent matters that can appear later in their life.

A natural reaction of parents when a child acts up is to punish them and often times, the punishment will be harsh to ensure that the child won’t do that again. They believe that if the punishment is severe enough, it will remove any sense of rebellion or misconduct from the child. However, the truth is that the child might feel hurt and their resentment towards their parents could progress in the future. So parents should try their best to make the penalty stern but proportional to the action.

Child psychologist Gregory Keck stated that in order to change negative behaviors in adoptive children, letting them experience the “natural” consequence can generate negative reinforcement for them. If the child doesn’t eat, they will get hungry. If they don’t sleep on time, they will be tired the next day. This can eliminate any hostility towards the parents and allow the child to be independent with adequate knowledge of life.

6. Always give reassurance and praise

This might be one of the most important things that parents can do for their adoptive child. No matter the age, it is always great for someone to hear compliments when they did something right. For a child, this is especially true. They should be praised for their efforts, even if it is not completely right. It will let them know that parents are paying attention to them and acknowledges that they are trying.

For every negative feedback, it is good to balance it with positive reinforcement. The child might act like they don’t care about the compliments, but even so, they like hearing that parents care. Positive reinforcement can also help the child learn from their mistakes better than negative ones.