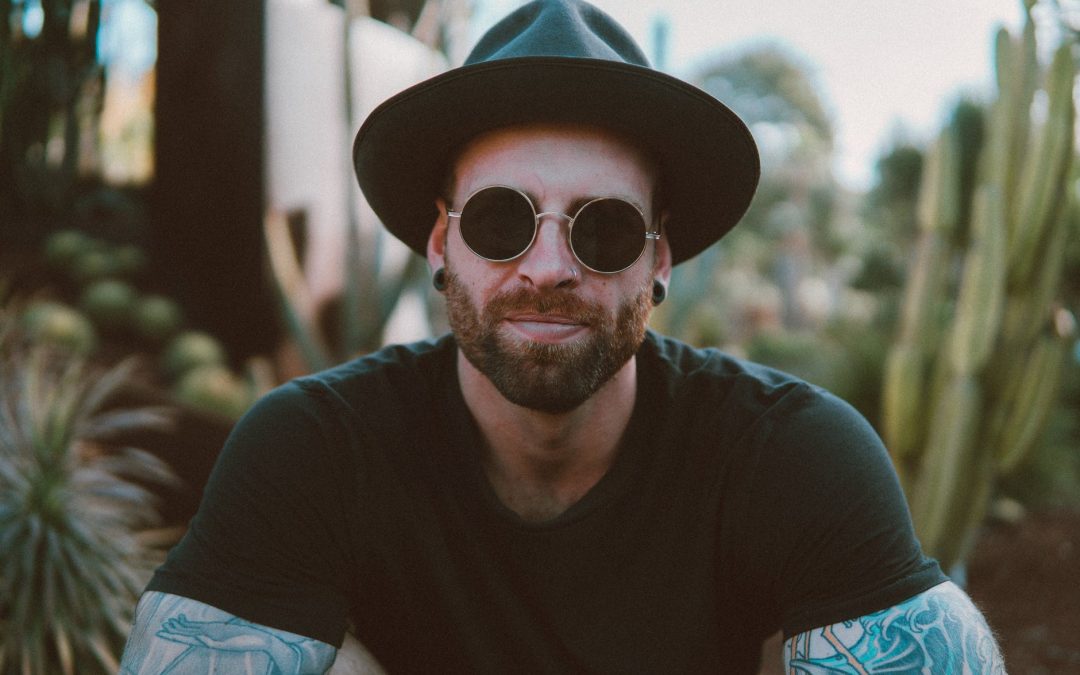 Last week, we started the month of June with an article about birth fathers and open adoption. Throughout June, we will continue the theme of ‘fathers and adoption.’  This week, we’ll address a more general question: what are the birth father’s roles and responsibilities in adoption?

The Role of the Birth Father

But reality is very different from media stereotypes. Birth fathers have strong and complex emotional reactions to adoption, just as any other member of the adoption triad. They can feel guilt and shame, love and pride, grief and joy, all at the same time. Adoption can be a difficult decision to make, and that’s no different for the birth father.

Choosing not to support and not being a part of the baby’s life is where the stereotypes we’ve seen in the media come from. Choosing not to support the adoption and wanting to play a part in the baby’s life is when the birth father would need to look into the legal rights of getting custody of the child. If this is the sort of advice you are looking for, you can consult with one of our in-house adoption lawyers.

Choosing to support the miracle of adoption, whether or not the birth father decides to take an active role in the child’s life, in itself is an act of love made from wanting what is best for the baby. Though it can be confusing and cause conflicting emotions, placing a baby for adoption is not shirking one’s responsibility as a parent, it is making a choice to be responsible in a different way. So what are the responsibilities a birth father faces when it comes to adoption?

Responsibilities of the Birth Father

In a closed adoption, the adoption is completely anonymous. The birth parents do not know who the adoptive parents are and vice versa. For this kind of adoption, the support the birth father can give to the birth mother would be limited to emotional and financial support, as planning for the adoption (which family the baby is placed with and other such details) would be done through the adoption agency. While closed adoptions used to be the norm, as of eight years ago, 95% of adoptions have at least some degree of openness. This trend is for good reason, as there are a number of benefits to open adoptions.

The last kind of adoption, an open adoption, was discussed in-depth in last week’s post, but we’ll cover the very basics here. In an open adoption, not only is there choice in the family and contact through the adoption agency, the birth parents can take on an active role in the adoptee’s life as they grow up. In this adoption arrangement, the birth father can come to an agreement with the adoptive parents on how much responsibility and involvement in the adoptee’s life everyone is comfortable with. Adoption Choices of New York encourages all birth parents to consider open adoption.

Though having an unplanned pregnancy can be a scary thing. It can be emotional and confusing to know what you should do. There are many paths your adoption journey could take you on. But no one has to go through it alone. The right adoption agency can help you navigate through each step in the adoption process and provide support and direction for all family members affected by adoption.

When she isn’t absorbed in the latest series to capture her attention, Darby enjoys working on cosplays and going to cons with friends. Her perfect night consists of staying in playing games (of the video, board or card varieties), making some delicious homemade pizza, and settling in on the couch for a movie with her husband, Adam, and cat, Sylvie. (187)