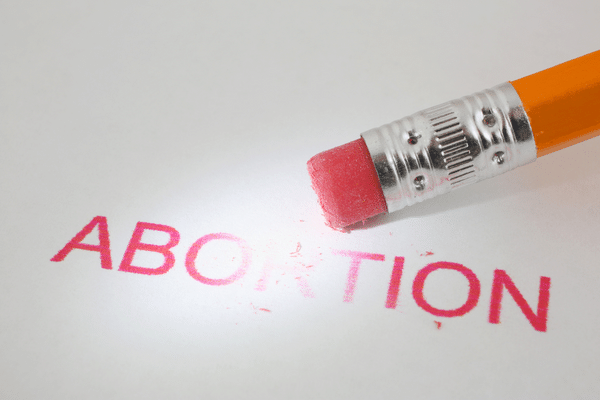 You may be hearing a lot about Roe v. Wade being overturned by the Supreme Court. But, maybe you don’t know what this means, aside from what you hear on the news and online. Alternatively, you might know about it and wonder how this change will impact adoption. It’s especially important to know about the impacts Roe v. Wade will have if you’re experiencing an unplanned pregnancy. We’re here for you whether you’re considering adoption or scared it’s your only option. Adoption Choices of New York is here to tell you what you need to know about Adoption after Roe v. Wade. Our NYC adoption agencies are here to help you get information, make decisions, and support you. We’re here to help you through this difficult time.

What is Roe v. Wade?

Roe v. Wade is a Supreme Court case that was decided in 1973. Nearly half a century later, the case has been reviewed by the current Supreme Court Justices. Roe v. Wade tackled the very delicate and controversial topic of abortion. It questioned whether abortion should be banned in the United States or if it should be legal.

In the 70s, the Court ruled that the U.S. Constitution includes and protects the right to abortion. However, the conversation on abortion has never ceased. There has been an ongoing debate in the United States about the legality of abortion. People have wondered if there should be only certain circumstances where abortion is legal. In addition, questions of morality and religion have arisen, especially concerning the U.S. government.

Many religions are against abortions, but Church and State are supposed to be separated in the United States government. However, in individuals with strong religious beliefs, people wonder about the ability of the Justices to make this separation. People fear that the only reason these Justices believe abortion should be illegal is that it’s against their personal beliefs. These beliefs are often born from religion, creating a gray area regarding the separation of Church and State.

Regardless of religious interference, the Supreme Court has now overturned the decision of Roe v. Wade. Unfortunately, this has taken away the previous, almost 50-year-long, right to get an abortion from women. The overturning of Roe v. Wade has caused a lot of concern for reproductive rights and left people with many questions.

Adoption is Not a Replacement for Terminating Your Pregnancy

This Supreme Court decision does not mean that adoption is the new abortion. The loss of reproductive freedom may or may not impact adoption in New York. Some experts believe that there will be more babies adopted out each year. Adoption is a religious recommendation for women who become unexpectedly pregnant, especially now that abortion has been banned. However, it’s widely agreed upon that adoption cannot be the solution to these newly lost reproductive freedoms.

Women who are denied abortion often don’t then place their baby for adoption. It isn’t expected that this will change in the coming years because of the emotional strain adoption can cause. Putting a baby up for adoption is a rarely chosen path when faced with an unexpected pregnancy. Emotions can run high during the adoption process, and decisions regarding the adoption plan can be hard. These factors can deter people from choosing adoption even if they cannot get an abortion.

Most experts are predicting that adoption rates will remain roughly the same. What they believe will increase, however, is the number of Child Protective Services cases. Without the right to abortion, more people will likely be raising children they didn’t intend to have. Therefore, more cases of neglect and abandonment can be expected due to these forced births.

How Adoption Choices of New York Can Help You

If you are facing an unexpected pregnancy and considering adoption, Adoption Choices of New York can help. Our NYC adoption agencies can provide the information you need to make these difficult decisions. In addition, we can inform you about the different types of adoption so you can determine what’s best for you. Our main goal is to get you what you need.

We have adoption agencies in Albany, Buffalo, Rochester, and NYC. If you need help with anything adoption related, we have the resources to help. In addition, we’re able to offer to counsel and connect you with support groups if you feel you need professional emotional help. Adoption Choices of New York has the best interest of you and your baby in mind. We are here to support you every step in any way we can.